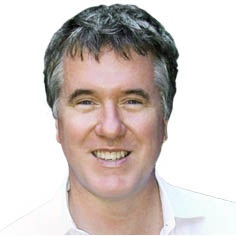 Michael C. Anderson received his Ph.D. in Cognitive Psychology and Cognitive Neuroscience from the University of California, Los Angeles in 1994, under the mentorship of Robert and Elizabeth Bjork. After completing a post-doctoral fellowship in cognitive neuroscience with Art Shimamura at the University of California, Berkeley, he joined the Psychology faculty at the University of Oregon, where he rose to Full Professor of Cognitive Neuroscience. In 2007, Anderson moved the Memory Control Lab to the University of St. Andrews, Scotland, where he accepted a Chair in Cognitive Neuroscience, before finally moving to the MRC Cognition and Brain Sciences Unit in Cambridge, England in the Autumn of 2009. Dr. Anderson has been a visiting scholar in the Department of Psychology at Stanford University with John Gabrieli, is a Fellow of the Association for Psychological Science, and is on the governing board of the Psychonomics Society. Dr. Anderson's research on memory control has been featured in Newsweek, US News and World Report, the New York times, CNN, BBC World News, and the New Scientist (see Media section). 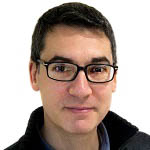 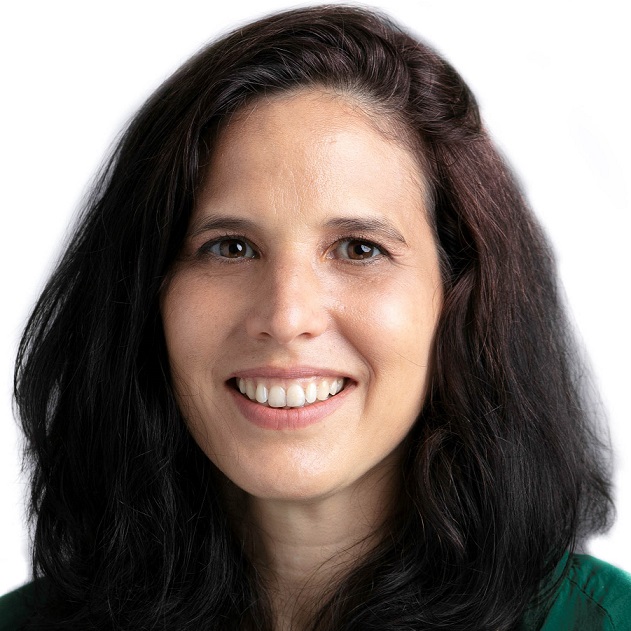 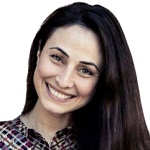 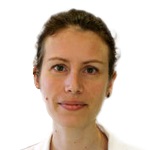 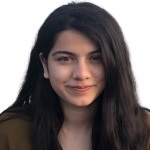 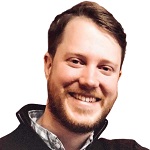 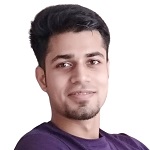 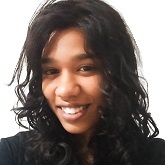 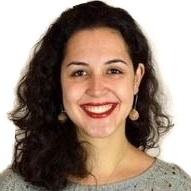 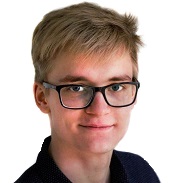 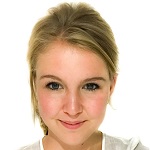 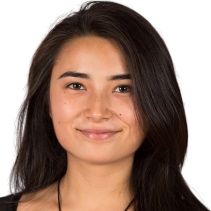 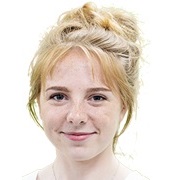 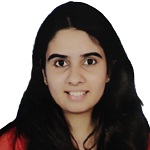